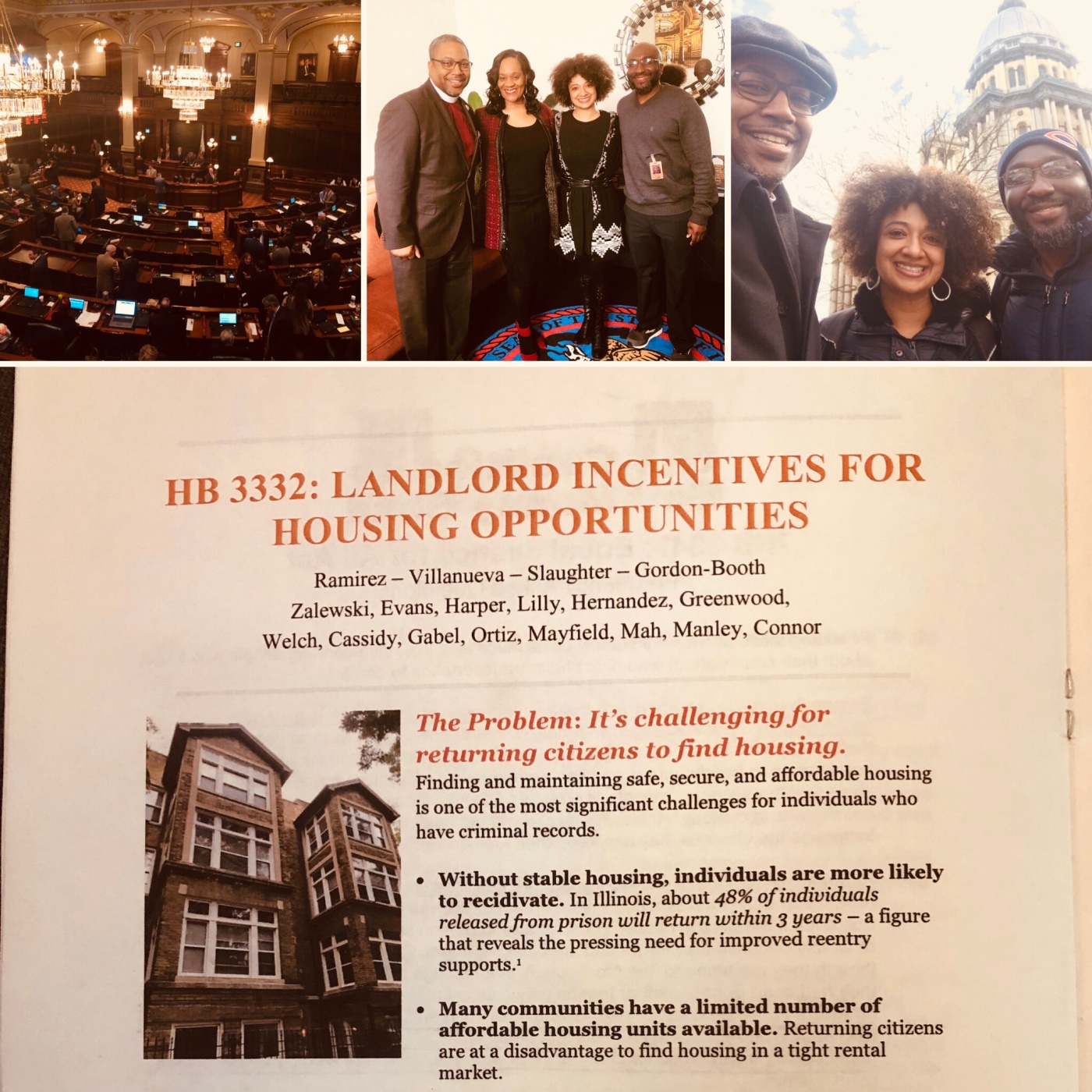 Truth be told this was my first time involved in on the ground public policy advocacy. I have lots to learn, but one thing is certain, this is just the beginning for me. It was not by accident that I chose Ash Wednesday to mark this new beginning. Theology is always political. Jesus—the incarnate God—on the Cross is a subversive act that exposes the corrupt politics of the world. The Cross is political.  The contemporary Cross is the Prison.

As I enter into the season of Lent, I do so with a posture of active lament & remembering the words of my friend & professor Jennifer McBride in Radical Discipleship:

A Liturgical Politics of the Gospel: “The church of Peter is the church that laments the specific ways it denies and ostracizes those who, like Jesus in his final days, are most despised. The social & political significance of Lent and Holy Week is precisely this lament—the ability to open oneself up to the pains and needs of the world…Embodied lament then takes the shape of political activism and protest—practices that help the discipleship community grow in empathy and solidarity with those who suffer harm…lament functions as a wellspring of hope. It becomes the force that stimulates active participation in the repair of the world.”

With this in mind, today, I was asked why I was there lobbying.
I said because if I am going to talk about it (justice for directly impacted persons), I better be bout it.
The response was, “lots of people talk about stuff they don’t do.”
Me: “I intentionally try not to make it a practice to not be about what I say.”
It’s an honor to be part of CRS’s Board of Directors & Committee for Restoring Rights & Justice Reform. Even more, it’s a privilege to support & advocate alongside the commitment to the work of public justice that CRS staff actively engage everyday!